Education and specialisation in telecommunications and electronics. 18 years of experience in various projects, mostly in the QA field. Manual tester, automation engineer, QA lead, QA Manager, head of a small team of testers. Speaker on various Polish and abroad conferences. Member of the programme committee of few other events. His favourite programming language is Python. Founder of home city quality meetup ŁuczniczQA. Currently president of the Polish Testing Board (SJSI), head of the ISTQB Marketing Working Group and also a member of the IREB community. 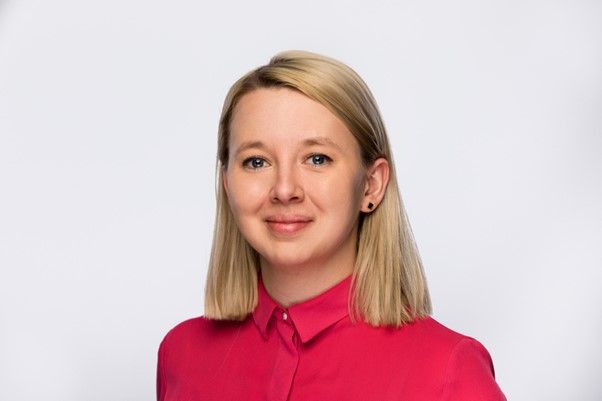 Certified Test Manager and QA passionate. She tests software and processes related to software development for about 10 years. Natalia works in PGS Software, where apart from working in projects as QA Architect, she is developing the QA department and cares about quality in whole Delivery. Speaker at local meetups and conferences, and in years 2016-2019, she has been on the Testing Cup Championship’s Judging Committee. Natalia is also the co-author of books on software testing. In her free time, she likes to play on the console and read good books. 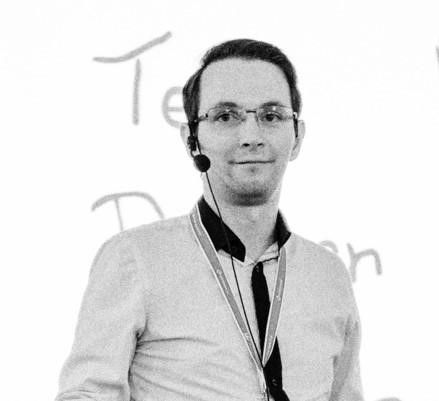 The Sorcerer’s Apprentice aka Software Craftsmanship Journeyman with experience in various industries and roles. I am enthusiast and evangelist of good engineering practices and Agile management. I strongly believe in Software Craftsmanship movement. I am trying to spread my knowledge and passion to others. That’s the reason why I am actively involved in many activities conducted by Fundacja Gra o Sens like School of Agile and Poradnia Lidera and as well regular participant in various meetups and conferences. My free-time is taken by wife, 2 daugthers, board games, miniature paiting, crafting dioramas. 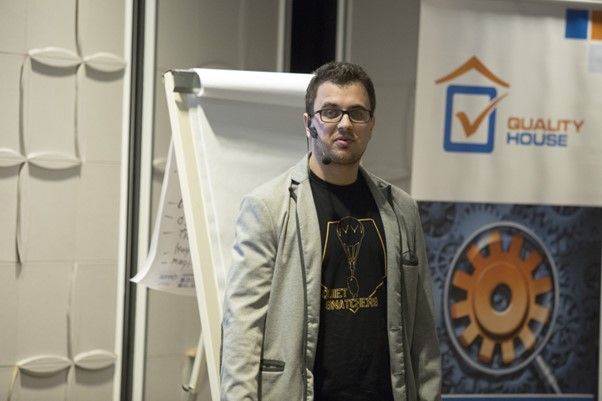 Maciej for several years has mostly been working as a Test Automation Expert and Test Architect. He is a seasoned tester who can’t stay long in one place. He is looking for perfection and a place to challenge his skills. He gathered experience working for different companies with different working models, From small to big corporations, From Product via Inhouse development to software house. Thanks to that he has a wide perspective on testing quality and delivering value. During his 2 years long stay in Dublin while working for Kobo he realized his passion: Knowledge sharing. His strong belief is that what makes us human is the ability to learn and share knowledge. That is why for the last 5 years he has been doing his best to give back to the IT community, by writing articles, recording videos and speaking on conferences. „I am part of that power which eternally wills evil and eternally works good” Tester Specializing in Automation. Part of IT since 2011 He had the opportunity to work, among others, on projects for Displate, Objectivity, Dell, Volvo, Creditsafe, Jetshop, Kobo, Contium. He became tester because outside becoming demolition expert it was only available option to get paid for breaking stuff. Even though he specialises in Test Automation, his first love is Human Testing. He loves experimenting, seeing new things and how they affect his world.